COVID-19 and Managing the Work-From-Home Crush

It’s been a jarring and abrupt shift. In a few short weeks, COVID-19 pushed three-quarters of Americans (250 million people) into state-ordered “shelter-in-place” living restrictions. In other words, stay at home orders. This means millions of American workers are now operating in make-shift home offices or WFH for short – working from home. For many […]

WHEN THINGS BECOME TOO COMPLEX… 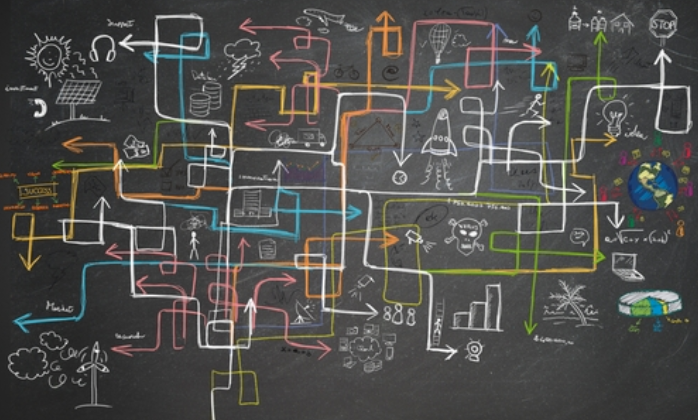 We all feel it at some point. Our worlds can reach an overwhelming level of complexity at home or work. Sometimes both. 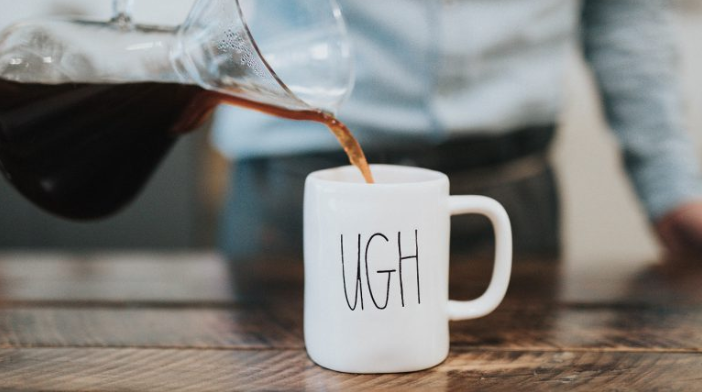 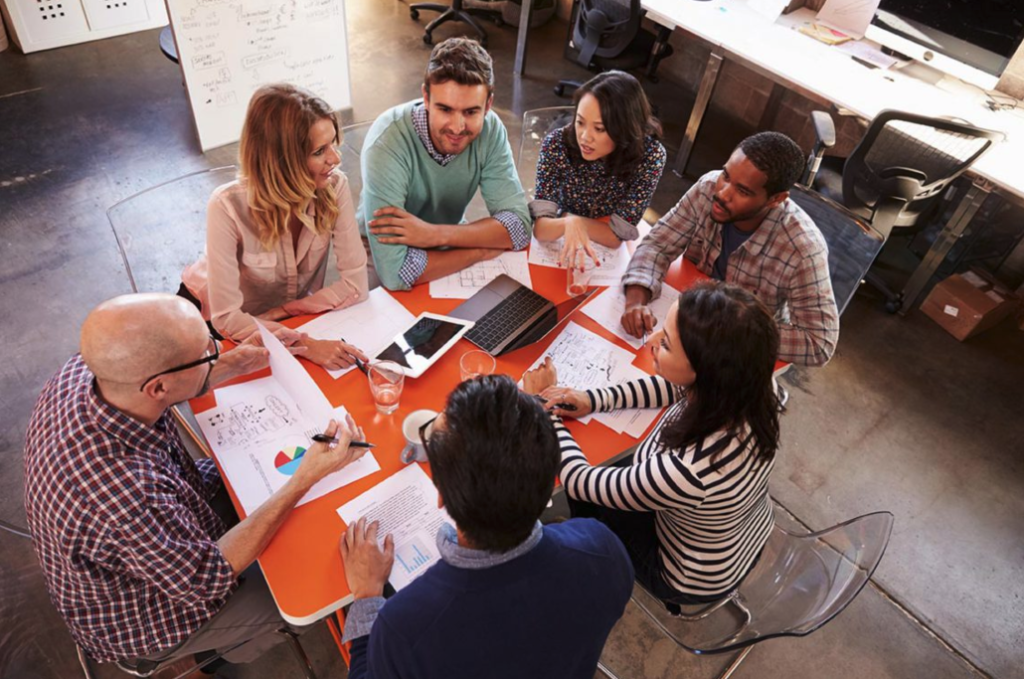 Recently, I was listening to a client reminisce about one of her previous companies and what a great place it was to work. For her, it boiled down to the daily trust, closeness and support she felt from her co-workers.

THE OVERLOOKED POWER OF LISTENING 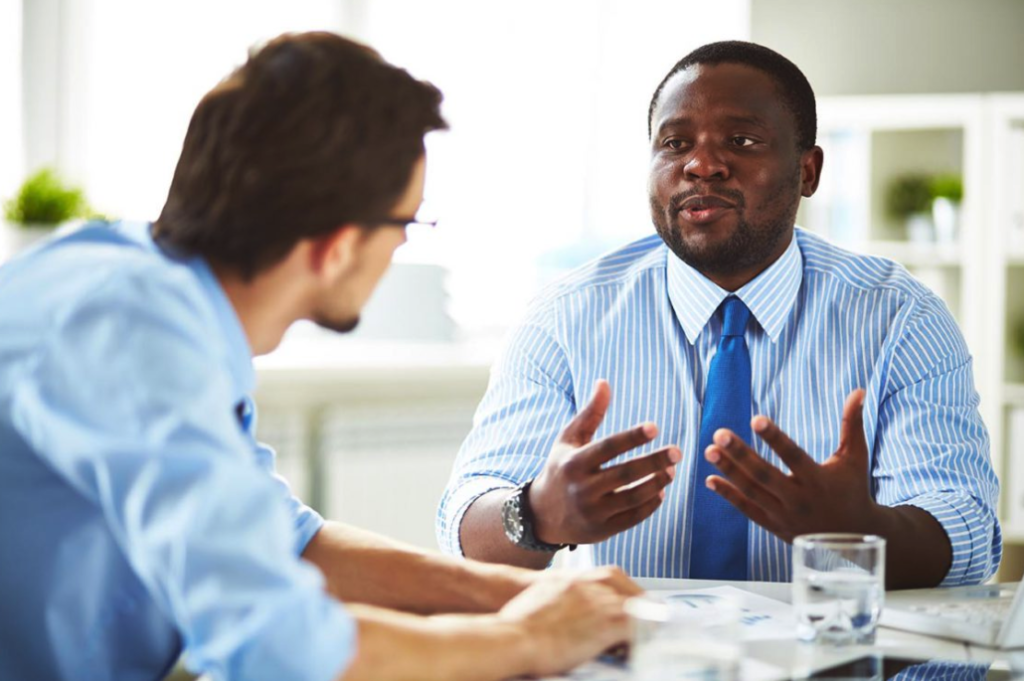 CAN WE LEAD WELL FROM OVERLOAD? 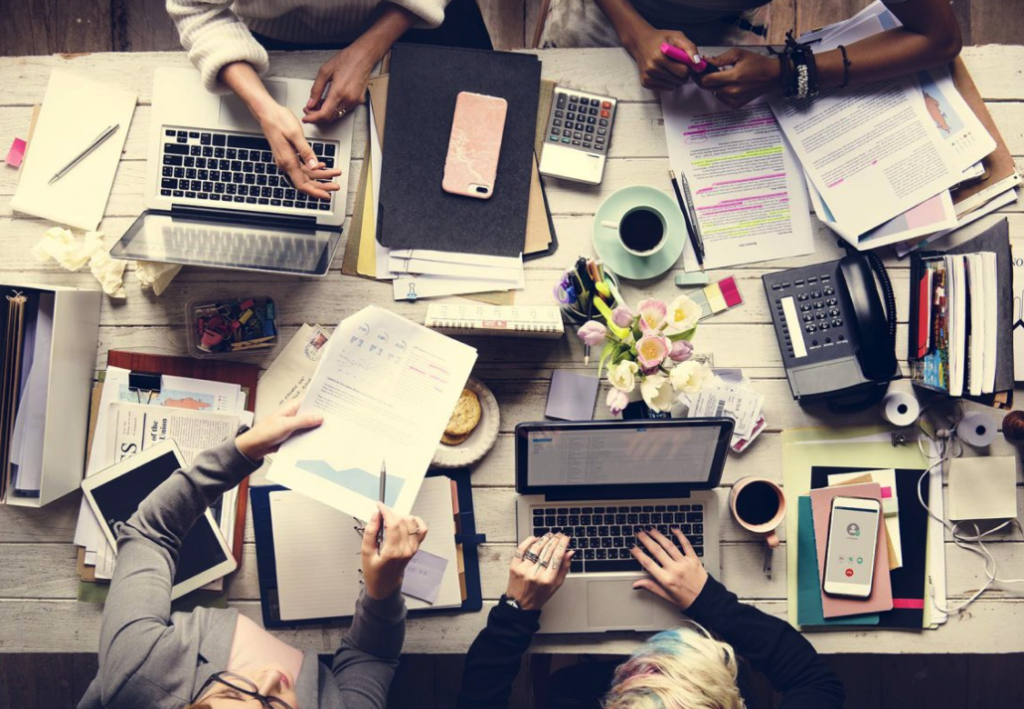 Overloaded: It is the “normal” state of things. Overbooked calendars. Dashing from one meeting to the next. More work than one person can handle. Leaders operate under an expectation that they should be able to handle whatever comes their way, no matter how much comes their way.

HEALTHY AND UNHEALTHY EGOS: WHO’S IN THE DRIVER’S SEAT 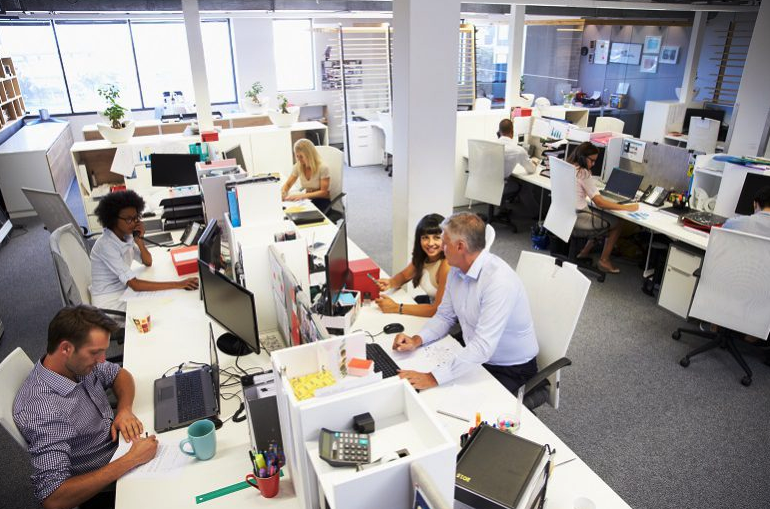 While watching all the big changes in Washington D.C. recently, I’ve been thinking quite bit about the concept of ego—what it means to have one of the healthy or unhealthy variety. 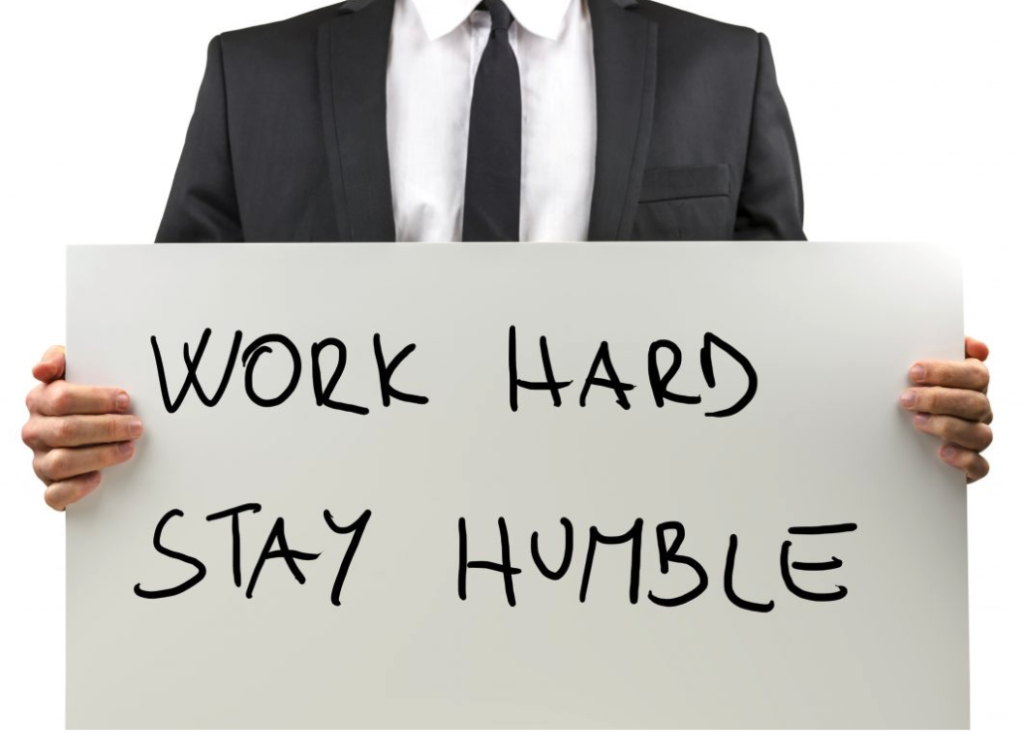 How often do we hear leaders openly admit their mistakes, say that they’re wrong or be honest about their shortcomings? In other words, how often do we see leaders show their humble sides? Not nearly enough.

IS YOUR WORKPLACE A NEVER-ENDING DRAMA? 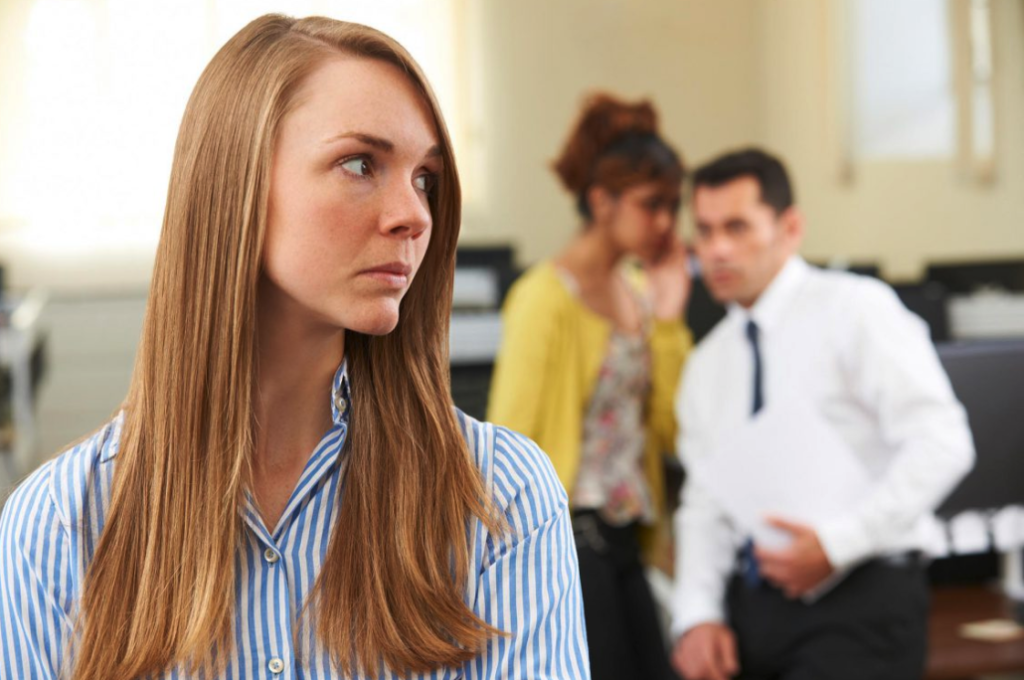 A while back, a new client came to me exasperated that her workplace had fallen into nonstop gossiping and backbiting – one drama after another. All the signs were there. She saw too many spontaneous closed-door meetings, a rumor mill in overdrive and endless reports of how this co-worker was working against that co-worker. Sound familiar? 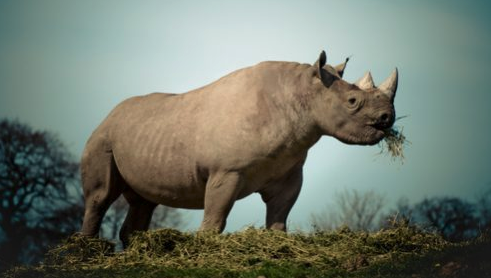 The executive in this article’s title is me. Former executive I should say. I spent 20 years in charge of various departments, programs, work teams and budgets. For most of that time, I believed that part of being an effective leader meant being thick-skinned.

LACK OF SELF-AWARENESS LEADS TO LACK OF LEADERSHIP 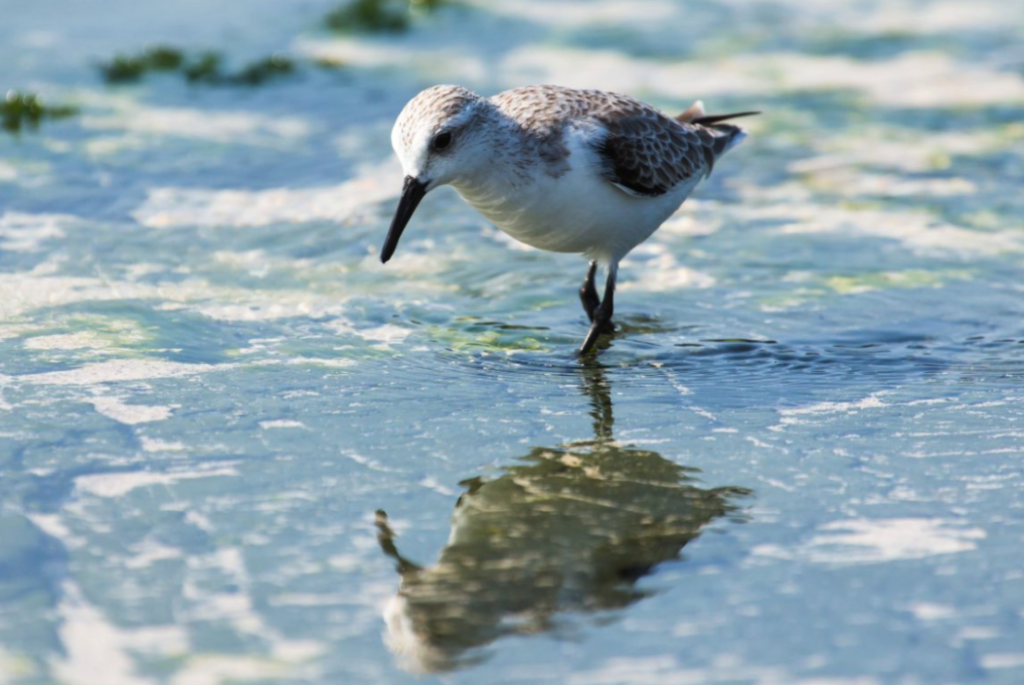 If you were in charge of recruiting Uber’s next CEO to replace embattled Travis Kalanick, what qualifications would be at the top of your list? Given the recent publicity around Uber’s abusive workplace, one can only hope the company’s next leader knows how to create a positive and safe work environment, especially for women. 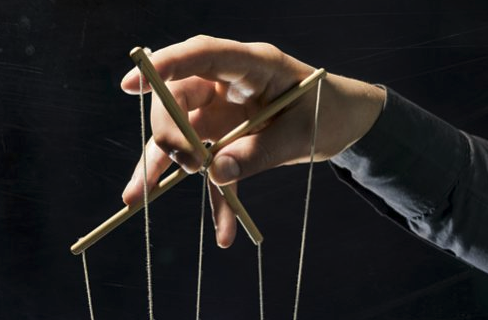 Recently I was listening to a manager complain about how her supervisor was not being upfront about her performance and on-going responsibilities. The manager took an extended vacation,and during that time her supervisor had reassigned some of her biggest projects to other team members. When the manager returned, she was surprised to learn of the changes.